"'A Little Boy from Nowhere, Texas' is an experience that is thought-provoking, sad, joyful, and ultimately a testament to my fortitude and determination to become a successful man - a very successful man. It is the story of my coming of age to coming into my own as a proud, gay man from rural Texas."      Stephen Daingerfield Dunn
​The Stonewall Riots, also called the Stonewall Uprising, began in the early hours of June 28, 1969 when New York City police raided the Stonewall Inn, a gay club located in Greenwich Village in New York City. The raid sparked a riot among bar patrons and neighborhood residents as police roughly hauled employees and patrons out of the bar, leading to six days of protests and violent clashes with law enforcement outside the bar on Christopher Street, in neighboring streets and in nearby Christopher Park. The Stonewall Riots served as a catalyst for the gay rights movement in the United States and around the world.
Source: https://www.history.com/.amp/topics/gay-rights/the-stonewall-riot
​In 1969, the same year as the Stonewall Riots, I was making my way in the world as a hairdresser in Dallas, Texas. Conversations about being gay were rare and certainly not had in public since we lived in the “bible belt” of the United States where homosexuality was frowned upon and demonized by society, the government, and the church.

Thoughts or hopes of gays living “normal” lives almost never crossed my mind and I certainly never thought it was possible for me. When stonewall took place and so many brave souls stood up and fought for our rights, I began to have a tiny glimmer of hope that I could be open and free like I believe God created me to be. Then the AIDS epidemic began in 1981. I lost so many dear friends. It was heartbreaking. I was overwhelmed with grief and survivor’s guilt.

All those decades I remained silent.  I internalized everything I felt. But the dam broke in 2012 when I began to write poetry. I had finally found a way to share with the world what it was like to live a life where others judge, condemn, and deem you an abomination. I finally found a way to express the pain of entering puberty thinking you must hide the truth of who you are to survive in this world.
Through poetry others could take a walk in my shoes for a couple of minutes. Time and time again my audiences have tearfully told me they didn’t have a clue what life was like for me, and they found that even though they are straight, they resonate with many of my feelings. After all, didn’t most of us struggle with wanting to fit in when we were young?

I am beyond grateful and salute the brave souls who had the courage to demand what should have been our God-given right from birth. My personal "uprising" is my autobiographical work, "A Little Boy from Nowhere, Texas" and I believe any day, any time is the perfect time to stand in my truth before the world with my very personal verse about coming of age and coming into my own.

​Take a walk with me. 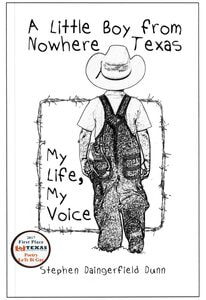 In December 2016, Daingerfield Dunn first published poems
​about coming of age and coming into his own.
Buy one for yourself.
Buy some as gifts for your beloved, your family, and the allies in your life.
Buy now! 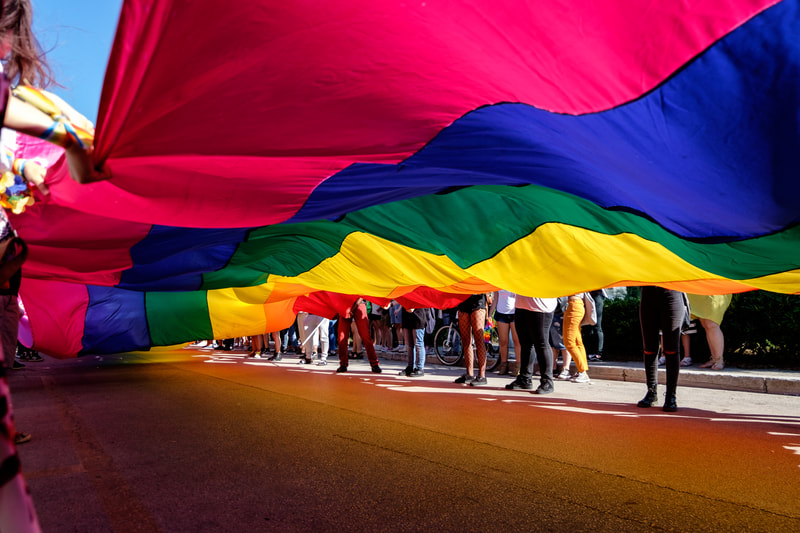 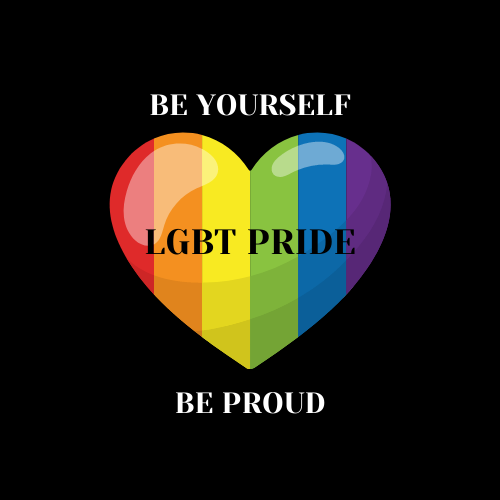 Buy Me A Coffee is one of the places I share my voice through poetic verse.
For the price of a one coffee per month you can have 24/7 unfettered access to my thought provoking,
​sometimes irreverent & hilarious, heart-opening, and life-affirming poetry.
Explore the extraordinary through ordinary words!
Subscribe NOW at Buy Me a Coffee!